Against religion's freedom from criticism

What's so special about religion that it needs special protection either in law or in ethics? How is it that some people are allowed to make stupid, crazy, or repugnant claims that are immune from criticism merely because they preface it with 'I believe' or 'God says'? Does no-one else find this state of affairs ridiculous? Here I want to focus on 3 mythical foundations for religion's special exemption: that religion is 1) individual; 2) ethical not metaphysical; and 3) concerned with beauty rather than truth. 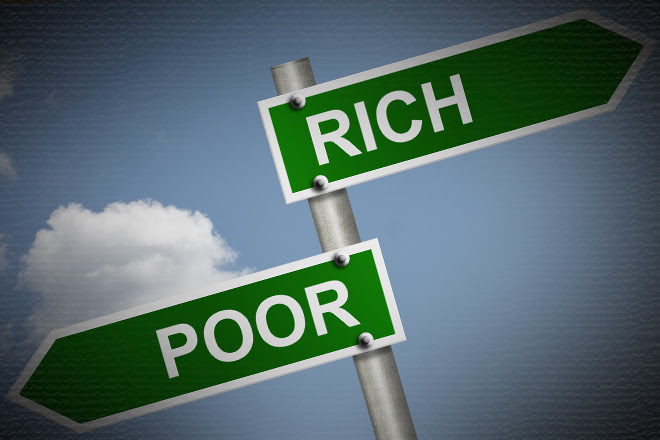 The humanities feel embattled, the world they were designed for swept away while other subjects - especially 'mathandscience' - expand at a phenomenal rate. They resemble a little 19th century house on a 21st century street with immense skyscrapers looming ever higher around and over them. Broadly speaking they have responded by turning outwards or retreating inwards.

Far too often debates over development aid follow the contours of ideology - either (global) capitalism is evil and must be stopped, or the poor are just welfare scroungers who have to be saved from aid by free-markets. As a result we get an unhelpful myopia - arguments are ideologically driven and make only partial contact with the evidence, and divisive rhetoric - the real enemy is not poverty, but one's ideological opponents. Think William Easterly's 'White Man's Burden' or Naomi Klein's 'No Logo'.

So do philosophers do any better?

Is Martha Nussbaum a liberal elitist?

Martha Nussbaum is a great philosopher. She has great ideas; writes beautifully, cogently, and persuasively; and offers deep and perceptive reading of others' work (this is not as usual as you might expect). Furthermore you couldn't describe her as an elitist in the usual academic sense of living in an ivory tower making obscure or irrelevant pronouncements on the state of human nature. Indeed she has been involved for decades in development work (most especially with Amartya Sen's Capability Approach) focussing particularly on the awful and coercive social arrangements many women around the world are forced to live under. She once wrote a scathing and influential essay, which I admire very much, condemning American academic feminism for its narcissistic focus on the personal and the West, rather than the political and the rest.

So not an academic ivory tower elitist. But there is still something odd about how Nussbaum works.

Gerd Gigerenzer on 'rules of thumb'

Orthodox economics asks the question 'What is rational decision-making?' It recommends allocating scarce resources among our competing interests according to how much we value each interest and their probability of being brought about by our choices. By multiplying these together we should get a single ordering of our choices in terms of the subjective value of the outcome that will be brought about, and then we should choose the highest ranked option.