Transform Selfishness into a Public Benefit: Sell Some of the Covid Vaccine to the Highest Bidders 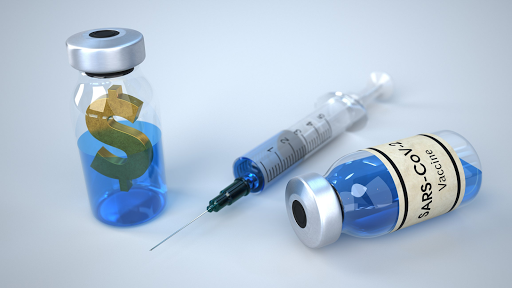 Of the Corona vaccine doses available each week, 1% should be auctioned off to the highest bidders and the money given to to humanitarian charities like the Red Cross and Salvation Army. This will ensure that the limited amount of vaccine we now have will achieve the most good. Perhaps more surprisingly, it will also be fairer.
Read more » 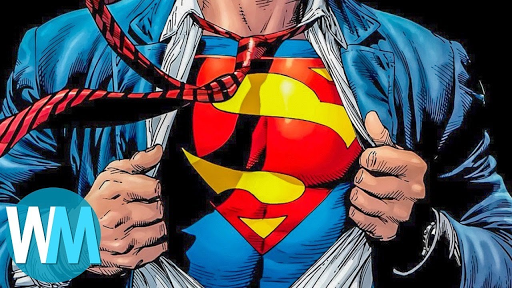 Fantasy politics starts from the expectation that wishes should come true, that the best outcome imaginable is not just possible but overwhelmingly likely. Brexit, for example, is classic fantasy politics, premised on the delightful optimism that if the UK were only freed of its shackles it would easily be able to negotiate the best deals imaginable.
Read more » 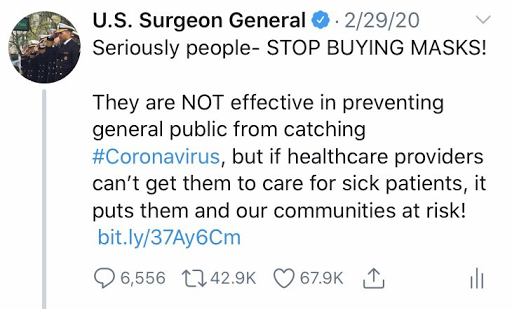 While there have been obvious achievements by Covid science these should not obscure the very significant failures that have also occurred, such as around the politicisation of scientific advice and the delay in rolling out vaccine programmes. These failures may have allowed hundreds of thousands of avoidable deaths, as well as extending and worsening the social and economic impact of the epidemic on billions of people. Nevertheless, the point of identifying such failures is not to allocate blame, but rather to plan for how to do things better in future.
Read more » 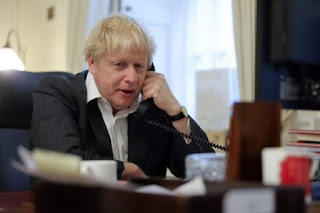 Prime Minister Boris Johnson has pursued exactly one strategy in his EU trade negotiations: threatening to drive Britain into a no-deal wall unless he gets what he wants. In other words, Johnson has been approaching this extraordinarily important matter of national interest as a peculiar version of the game of chicken. This explains much of his bizarre behaviour over the last 18 months, such as his antagonistic attitude, stubbornness, time-wasting, and even (part of) his buffoonery. Nevertheless, to be explained is not to be justified. Not only will the strategy fail, as it did before when Johnson used it in the Withdrawal Agreement negotiations. It has also foreclosed any hope for a substantive trade deal that could have fulfilled the positive aspirations of Brexiteers.
Read more » 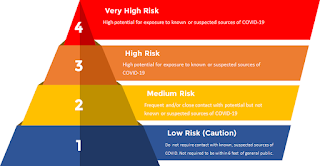 Covid-19 reminds us once again that we can’t do without politics, or, to put it another way, we can’t do well without doing politics well.
‘Science’ can’t decide the right thing to do about Covid, however appealing it might be to imagine we could dump this whole mess on a bunch of epidemiologists in some ivory tower safely beyond the reach of grubby political bickering. This is not because scientists don’t know enough. The scientific understanding of Covid is a work in progress and hence uncertain and incomplete, but such imperfect knowledge can still be helpful. The reason is that since Covid became an epidemic it is no longer a merely scientific problem. Dealing with it requires balancing conflicting values and the interests of multitudes of people and organisations. This is an essentially political challenge that scientists lack the conceptual apparatus or legitimacy to address.
Read more » 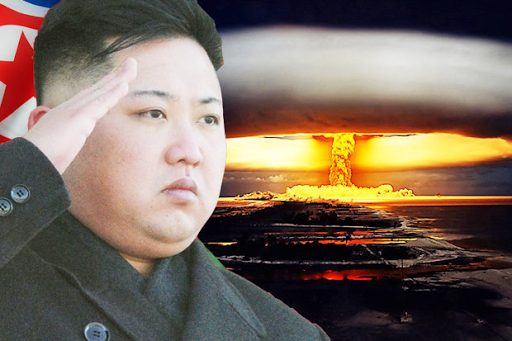 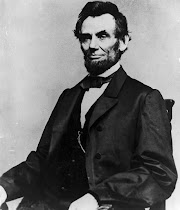 Lincoln consistently scores top or at least top 3 in every ranking of US presidents (e.g.). This high standing has long puzzled me. After all, this is the leader who presided over a long brutal civil war that killed 620,000 of his own people. For context, as a percentage of the population, that is more American lives than all other presidents put together have managed to expend in all America's other wars. On the face of it, that is a massive failure of statesmanship, however competent Lincoln was at running the war itself. The usual response is that the war was a necessary sacrifice to end the supreme evil of slavery. I do not find this convincing.
Note that I do not claim that Lincoln was a terrible president (there have certainly been many worse presidents). I only question whether the case for his greatness survives rigorous scrutiny, especially when you push beyond the commonly repeated platitudes.
Read more »

Diversity Has No Intrinsic Value: A World With Fewer Species or Languages Would Not Necessarily Be A Worse One

It is easy to agree that 'diversity' is valuable, but what kind of value is it exactly?
Take linguistic diversity,  passionately defended by anthropologists and linguists who want to preserve all 6,500 thousand spoken languages from extinction. If you look carefully at their arguments, they are all about the usefulness of languages and not about the value of diversity per se. For example, it is claimed that minority languages contain useful local knowledge about plants, animals, ecosystems and so on which would be lost if those languages died out. Or that minority languages are important for individual self-esteem and community functioning among ethnic minorities, which in turn supports their flourishing and well-being.
However, if the value of diversity lies in what it does for us rather than what it is in itself, then whether and how far diversity is valuable (or even disvaluable) turns out to depend on the context. Diversity has no value in its own right; it is merely one tool among others that we may use to achieve things that do matter. For example, if we are worried that important botanical knowledge achieved over many generations may be lost as the last people to speak the language that encodes it die off, then it makes sense to send academic botanists to collect that knowledge and publish it in a universally accessible scientific database.  But it makes little sense to try to preserve that knowledge by somehow getting more children to learn the language and then continue living in the same precarious relationship to the natural ecosystem in which that specific knowledge would be needed and communicated. That confuses the substrate with the information it contains. It would be like trying to preserve knowledge of Euclidean geometry by teaching everyone ancient Greek.
Read more »

All Deaths Matter: The Case for Extending Some Covid-19 Restrictions Indefinitely 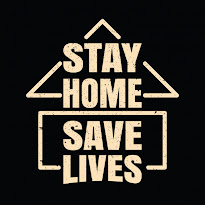 In the Netherlands and several other countries where shutdowns and social distancing restrictions have succeeded in bringing Covid-19 cases under control, excess mortality has turned negative: Significantly fewer people are dying each month than they would in an average year. Ultimately such countries may even achieve a net gain of lives saved despite a deadly global pandemic. This is due to reductions in more usual causes of death, such as other infectious diseases or air pollution. Ending the restrictions that are currently suppressing those causes of death would kill a lot of people.
Read more »

If The Louvre Was On Fire, Should We Rescue The Art First Or The People? 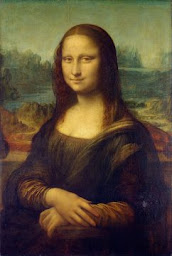 Firstly, of course we should rescue the art first. Secondly, of course we should not.
This is a thought experiment. Presumably the Louvre already has extensive fire suppression systems and separate evacuation plans for its visitors (including the less-abled) and for its most valuable art works. The point of this scenario is not to recreate the boring details of such plans, but to stimulate thinking about the fundamentals of value and hopefully break through some cliches.
Read more »

The Feminist Case For Men’s Rights 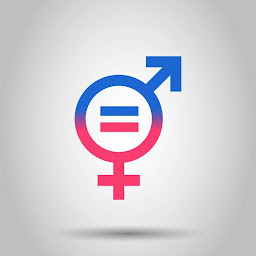 The case for men’s rights follows straightforwardly from the feminist critique of the structural injustice of gender rules and roles. Yes, those rules are wrong because they oppress women. But they are also wrong because they oppress men, whether by causing physical, emotional and moral suffering or callously neglecting their needs and interests. While it is bad luck to be born a woman in our society, it is also bad luck to be born a man, in ways that relate directly and indirectly to gender roles and norms. Unfortunately the feminist movement has tended to neglect this, assuming that if women are the losers from a patriarchal social order, then men must be the winners.
Read more » 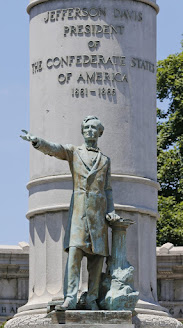 Some people claim that the prominent display of statues to controversial events or people, such as confederate generals in the southern United States, merely memorialises historical facts that unfortunately make some people uncomfortable. This is false. Firstly, such statues have nothing to do with history or facts and everything to do with projecting an illiberal political domination into the future. Secondly, upsetting a certain group of people is not an accident but exactly what they are supposed to do.
Read more »